A or B? Left or Right? Program-level or Smart Campaign Marketo to SFDC Campaign Sync?

Have you ever debated the very BEST way to do something with someone? Like loading the dishwasher, for example. I prefer the silverware to face down so I can grab them by the handle when I unload them, and they stay clean. My father, on the other hand, loads the silverware face up so the spoons don’t stick together. Another point of debate in my life is when driving; I prefer to take ALL of the back roads on the drive to the beach each summer while my husband prefers to leave at 4 am and take the main road (Either way, we get there eventually!) 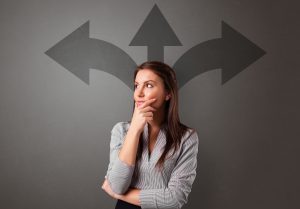 The truth is, there are often multiple ways to accomplish a goal. It just depends on the nuances of your goal, and often preference.

In Marketo, there are often several ways to accomplish things. You can choose whether to manage your engagement stream transitions in streams or in smart campaigns; you may use right click navigation or use the menu navigation; you’ll also make a choice on how you sync your leads to your Salesforce (SFDC) campaigns, for example. Today, let’s take a closer look at the various ways to sync Marketo program member statuses to SFDC campaigns.

Marketo program member statuses can sync to SFDC campaigns in 2 ways – at the program level, or via a smart campaign.

Let’s explore the nuances of each option, including the pros and cons of each.

Syncing to Salesforce Campaigns at the Program Level

First, let’s examine the benefits of this sync method:

While this sounds great, there are a few nuances to consider:

Syncing to Salesforce Campaigns via a Smart Campaign

The benefit of this method comes down to control: 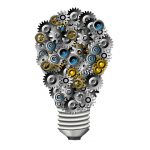 Unfortunately, this method is not without concern:

Before we leave you to ponder the meaning of Life which method is best, here are a few final tips to questions we OFTEN get asked:

“Can’t I set up both methods?”

While Marketo will not prevent you from using BOTH methods for any single program, it is not recommended. Using both methods will actually display errors in your activity logs due to the duplicate processes. Ultimately, the program level sync will win, so be sure you understand that ALL program members in ALL statuses will sync to the SFDC campaign.

“Requesting status alignment be built by my Salesforce administrator takes time I just don’t have!”

Should you decide that the program level sync to the SFDC campaign is the best method for you, note that it IS possible to create a new SFDC campaign from Marketo to eliminate the need to access SFDC to create the campaign and jump back to Marketo. If done with this technique, the SFDC campaign will be created with exactly matching statuses.

“I want to use smart campaigns to manage the Salesforce campaign sync, but don’t have access to my SFDC instance!”

As you see, there is no right or wrong way to sync members from Marketo to Salesforce campaigns. It really does depend on your use case and a strong dose of preference. No matter the method you choose, we strongly recommend choosing your path, and following it consistently.

Do you have a preferred method? Which one, and why? Any additional pros and cons you have experienced? Let us know in the comments below! 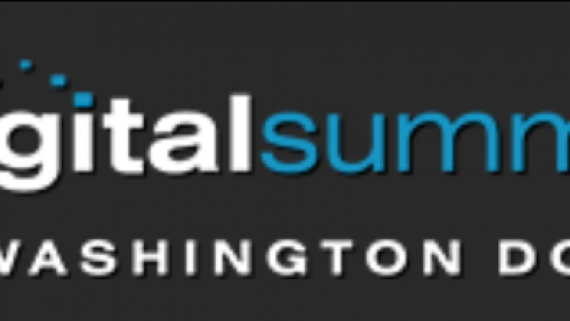 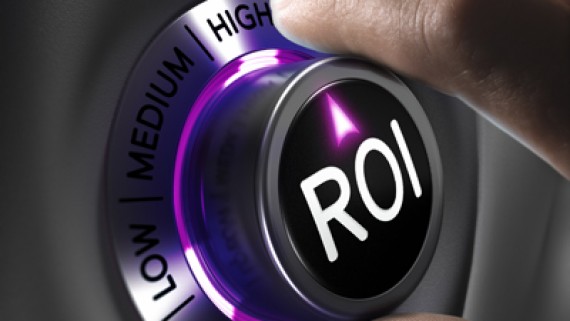 Reporting, Dashboards and Results – Oh My!

The DRs’ Tips for Maximizing Your Marketing Automation Investment 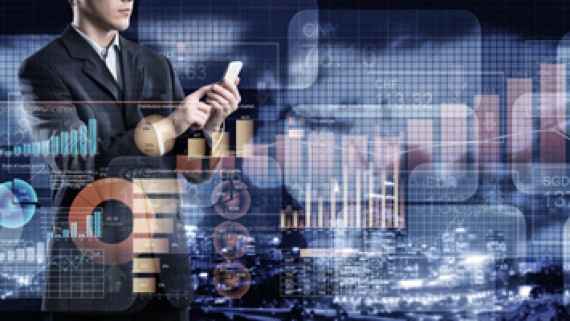 Mobile Marketing for this Holiday Season 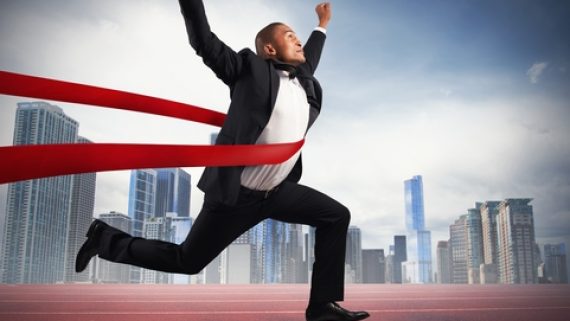 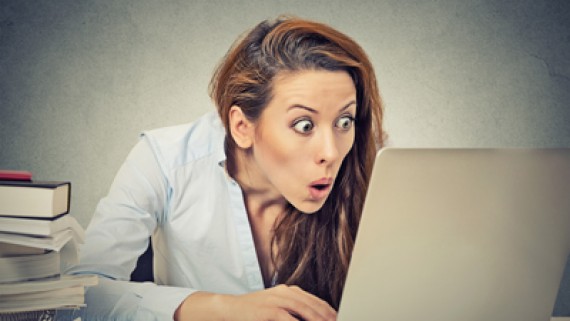 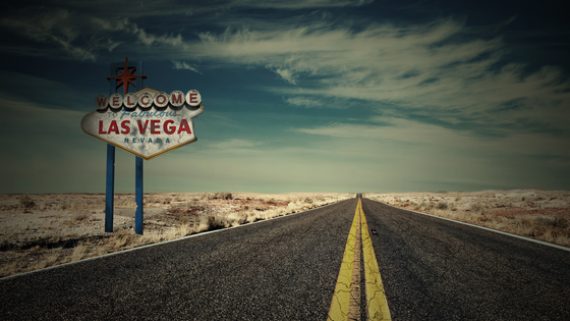 On the Road Again: Conference Season 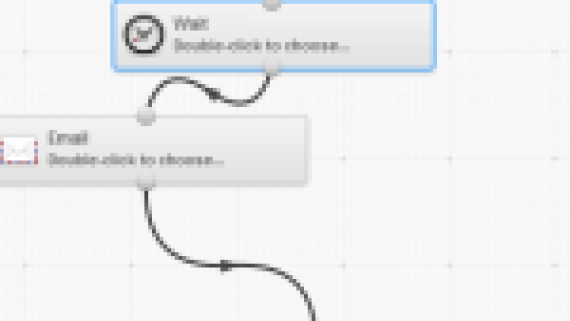