How Do Marketers Really Feel about Marketing Automation?

Home Blog 2013 May 19 How Do Marketers Really Feel about Marketing Automation?

How Do Marketers Really Feel about Marketing Automation?

Here is an interesting article to kick off your day.

Over 60% reported better quality leads generated and passed to sales, and almost half reported a greater percentage of leads accepted by sales.

However, only 13% of respondents reported being very satisfied with their automation efforts, and 29% were somewhat or very dissatisfied.

The primary reasons for dissatisfaction?  At the top of the list – lack of content for campaigns, followed by lack of alignment with sales, and lack of optimization technologies.  Food for thought!

Are You a Modern Marketer? 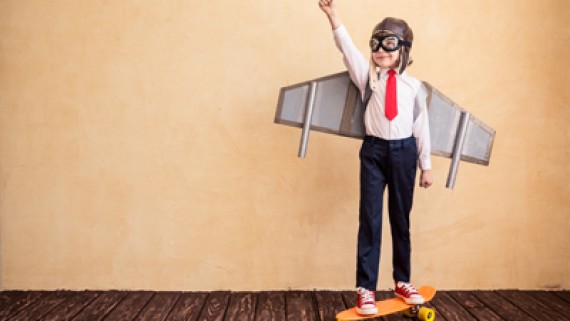 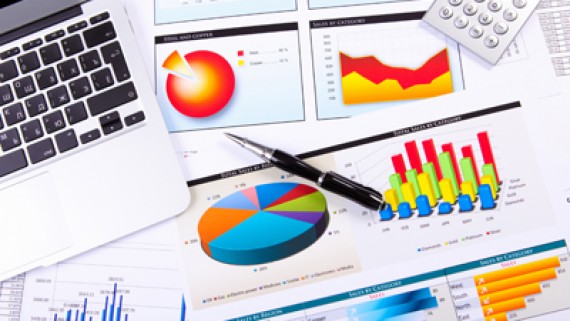 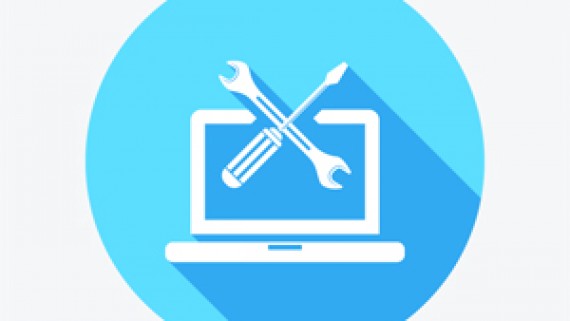